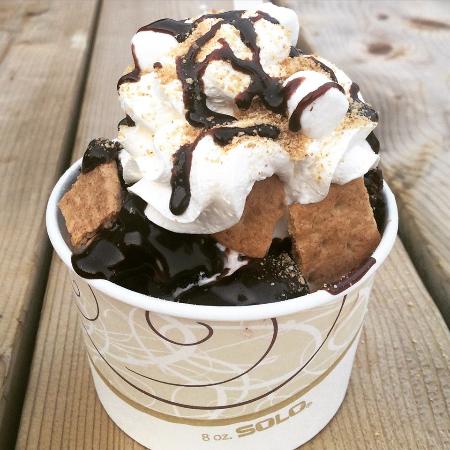 Driving through Berwick on Highway 1 in the Annapolis Valley, Jonny’s Cookhouse looks like every other small diner. Except for the crowded parking lot and lineup of customers that  all scream for ice cream.

Jonny’s ice cream is, indeed delicious, including the home made ice cream drumsticks and chocolate soft serve. I get that. I’ve had that.

What I really wanted was to get inside and try the eats.

Jonny’s Cookhouse looks quite small from the outside-and guess what-it is small-only 9 tables.  We went on a  Thursday night and it was packed and loud and busy with the ice cream window, take out orders and  waiting tables. The staff was rushed and at times inattentive.  Definitely not a romantic date night spot.

The hamburgers were worth the hype. And,although I haven’t tried them personally, I hear the beer fries are delicious.

Jonny’s Cookhouse boasts an extensive menu-besides the Jonny Burger there are  9 other selections,including the ominously named Fire in the Hole Burger.

Choose from wraps, fish and chips, poutine, and starters such as deep fried pickles.

While you’re there, don’t forget to check out the washroom.  You heard me. I felt as if I were back in Newfoundland in there.

What You Should  Know About  Jonny’s Cookhouse

Have you tried Jonny’s Cookhouse? What was your favorite (or least favorite ) dish? 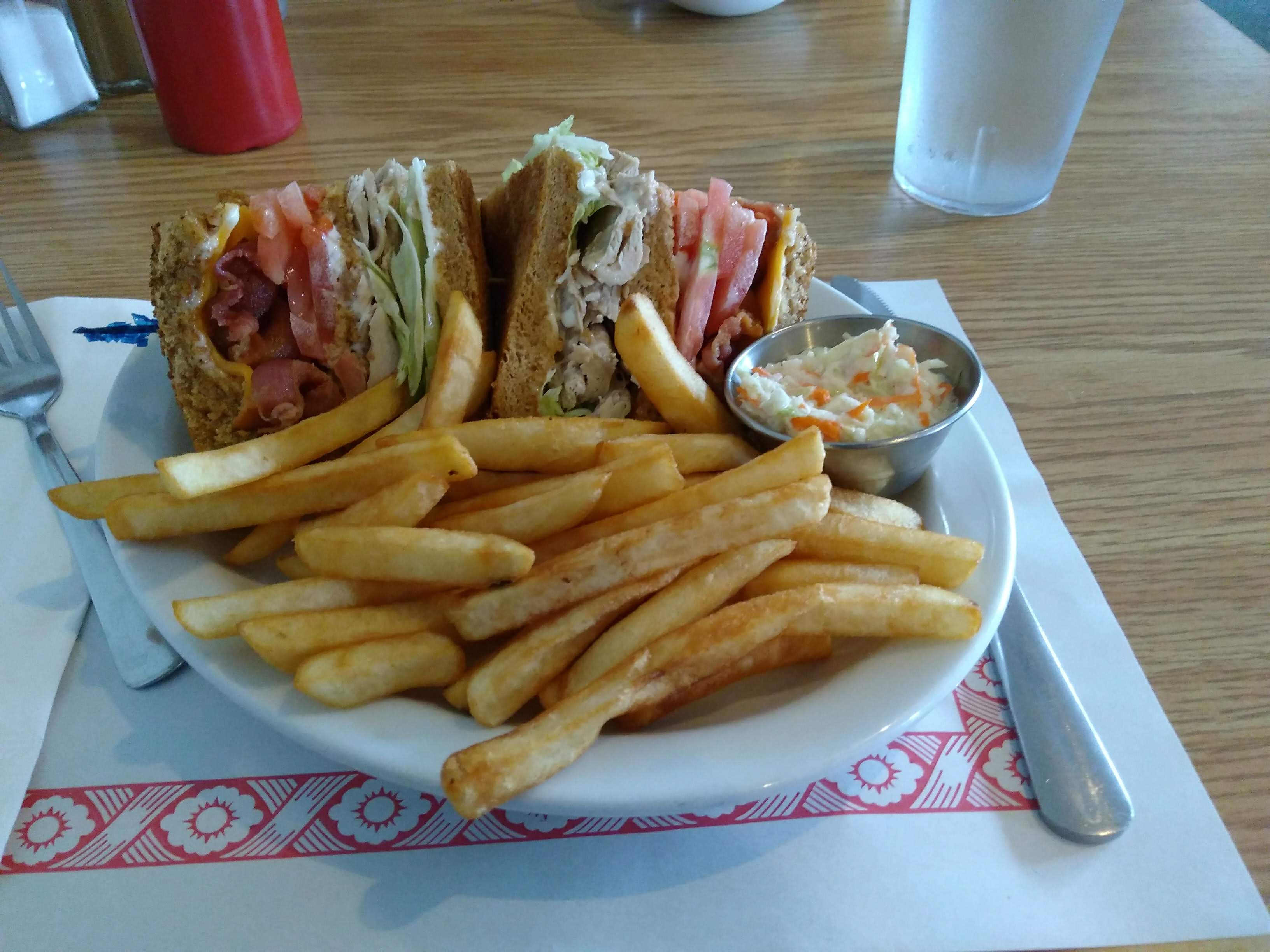 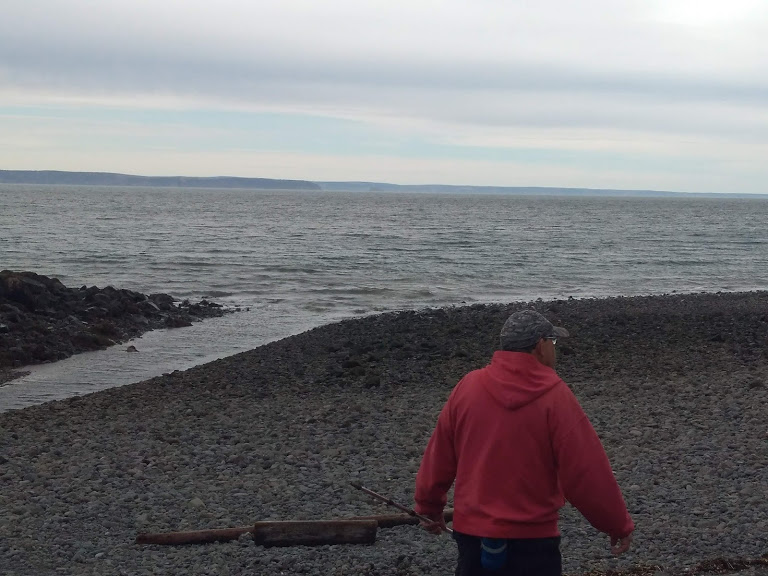